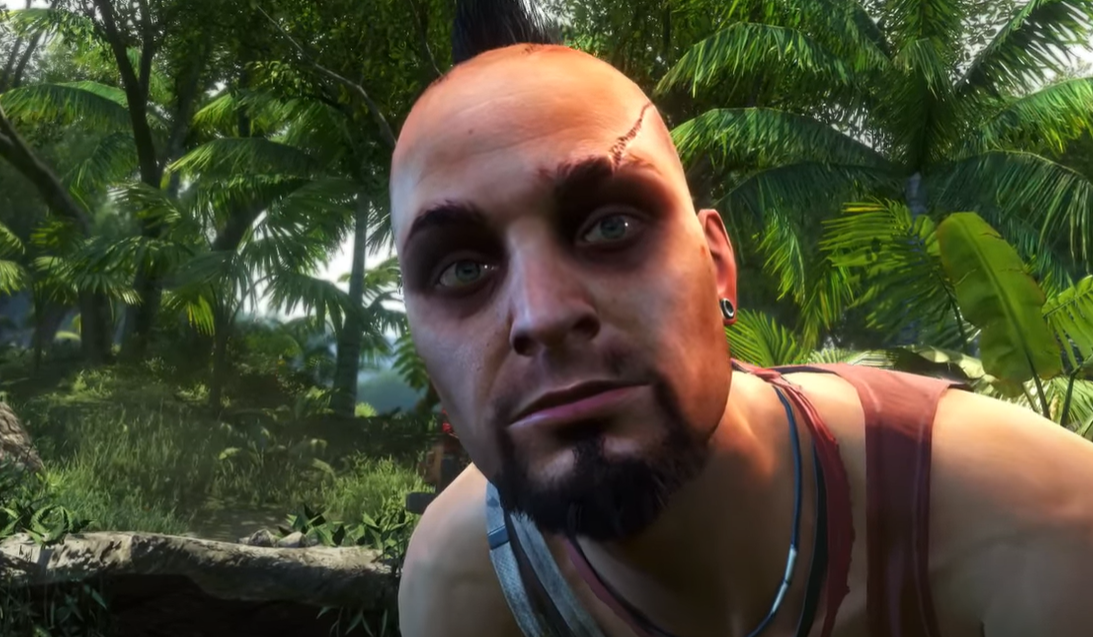 If you ever played Farcry3 for sure you will remember the guy in the picture, if you never hear about him, Take a look on this video, The definition of insanity - Far Cry 3.

While coding some unit tests for the SmallFlatWorld server, I got myself in a very interesting situation, where my old Java memories guided me to implement a test in a specific way, while some documentation was pointing in another direction… Well Vaas has a point, repeating the same thing over and over and expecting the same results it’s kinda insane. Then I try multiple ways to do the same thing, let’s take a look.

What is this test about?

What are the options I tried

If you look at the documentation you will find that bind will create a new function, with the this reference you passed as argument, plus other arguments you give to it.

In other words, a function in this case getStorage can be recycled to be used in other instance, so other this reference and be called by the expect function and then we can check for the the error using to.throw.

As I don’t bind most of the time, this solution seems very fuzzy, it works but I would need a quick read to recap, and answer my expected reaction to this code in couple months: “Why on earth am I using bind here?”

Both solutions here rely on creating an anonymous function, and letting expect to execute them.

But there is a gotcha, there is always a gotcha, when you create a function using function () syntax, and you code is running on stric mode, that function this will be undefined! for this reason you can see a not so cool workaround, as know as patch and for me a fine example of Go horse programming, the const self = this. that provides the existing this reference to the function.

The second version, using the arrow syntax, as defined here Arrow functions does NOT have it’s own this reference, so it will rely on the existing one, and that would work just fine.

Sending functions as parameters sometimes feels like blackmagic, I know how it works but requires some brainpower to process it, and for me tests should not be a place to exercise theses powers. 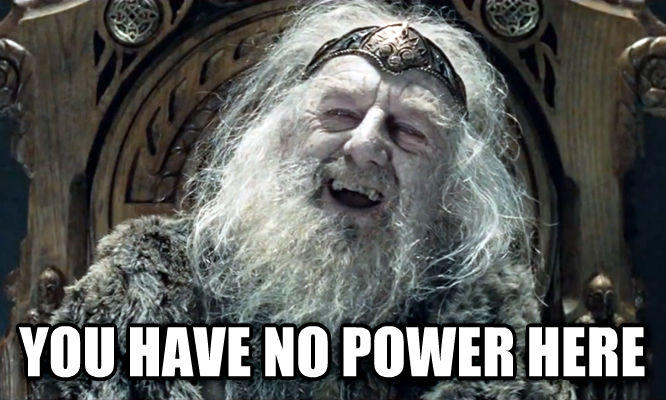 The verbose, but clear

This is the verbose version, but very clear what is going on, the code starts with try {, even if you don’t know the language, or if you are very tired, or watching a video while reading the code, you will be able to understand that something is expected to go wrong in the next lines.

The piece of code that is under test is called the same way it will be used in other parts of the code, so again no magic here, no mental transformation, no extra variables to hunt you with the question, will this impact the test? just a function call this.storage.getStorage("foo");

Then at the end a catch with a expect in it, saying out loud: “This test expects the code above to fail, and to fail with this message”.

For me this is the winner :)